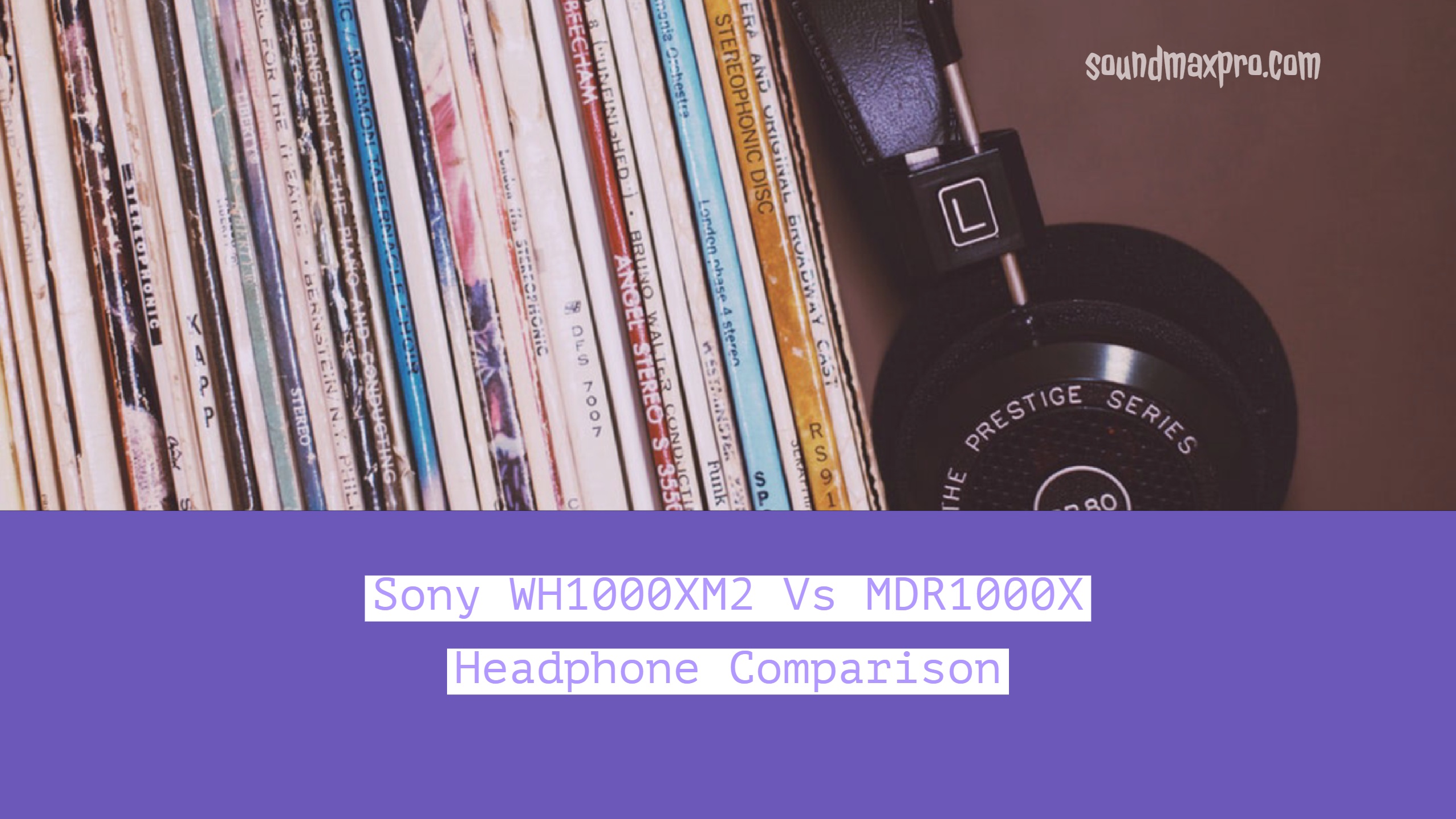 Also Read: Best Studio Quality Over The Ear Headphones Under $500 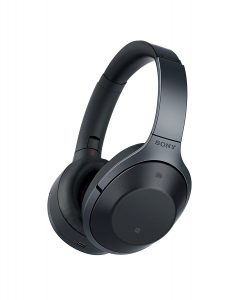 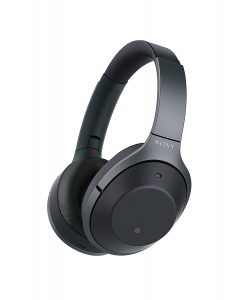 Sony MDR1000X was already an excellent choice, so Sony kept very similar model names, but with an M2 tag, hence the name “WH1000XM2“. There are minor changes that you won’t notice at a glance. Both looks very smart, the streamlined finishing with synthetic leather cushions and an adjustable swivel headband is appreciated. The colors are a bit different now in the new version.

WH1000XM2 has got some cosmetic changes in the buttons as well. The noise canceling and ambient sound adjustment have been merged into one. That prevents the pressing of the wrong button. Both the headphones have easy to use touch controls on the right earcup that can do a lot of things like play/stop, track control, and volume adjustment, etc.

On the WH1000XM2, Sony has done a lot of tweaks and additions to make it even better; their efforts are felt while listening to music on them. The Bluetooth has been upgraded. It has got a higher Bluetooth format that can handle hi-res audio up to 24bit/48kHz. Plus, LDAC is also included to manage 24bit/48kHz. On the left side, there is NFC chip for quicker Bluetooth pairing.

WH1000XM2 also has got some improvements on the touch-sensitive control pad on the right earcup. Now the inputs have been made more responsive. The quick attention mode is still there. You can just hold on to your right ear to mute the sound, to hear the world.

The noise cancelation feature was terrific in MDR1000X now it has become more adaptive in WH1000XM2. It has become smarter, the strength of noise cancellation now depends on what are you doing and your posture like sitting around, walking, jogging or riding a car.

The optimizer feature that was in MDR1000X has been improved. It measures how good the seal is and adjusts the sound accordingly, all that is done using the pressure sensor. Both the headphones weigh the biometric pressure around you to compensate the external sound accordingly. When it comes to noise cancelation, Sony has done a brilliant job with both the headphones.

There is also a quick charge feature that will give you 70 minute of play time with just 10 minutes at the mains. The charging port is still the same micro USB while some headphone manufacturers have switched to the newer USB-C port for adaptive power.

Sony has introduced smart elements in the WH1000XM2 headphone that detects whether you are running or at rest using the headphones app that works with the accelerometer on your phone. That’s a useful feature; you don’t have to change the noise cancelation settings frequently. In still mode, the headphones let some noise come in so that you can hear if someone calls you. In short, it feels more natural. In walking mode, they allowed more ambient sound externally, so that one can listen to the oncoming traffic and avoid getting distracted.

Coming to the sound quality, in wired more there is no noticeable difference as both have the same audio components. In wireless operation, WH1000XM2 has impressive articulation and neutral tonal balance. The sound is a bit cleaner, and the bass was hard hittings. Also, the Sony WH1000XM2 is aptX Hd compatible that gives it an advantage over the MDR1000X.

We felt that the Sony WH1000XM2 has got noticeable improvements in every way. The noise isolation has got smarter; wherein the sound is more powerful now, and the battery backup has been increased. The touch controls are more responsive and are also $50 cheaper than the Sony WH1000XM2.

We hope you like our quick Sony WH1000XM2 Vs. SonyMDR1000X specifications comparison. Do let us know your suggestions by commenting below. 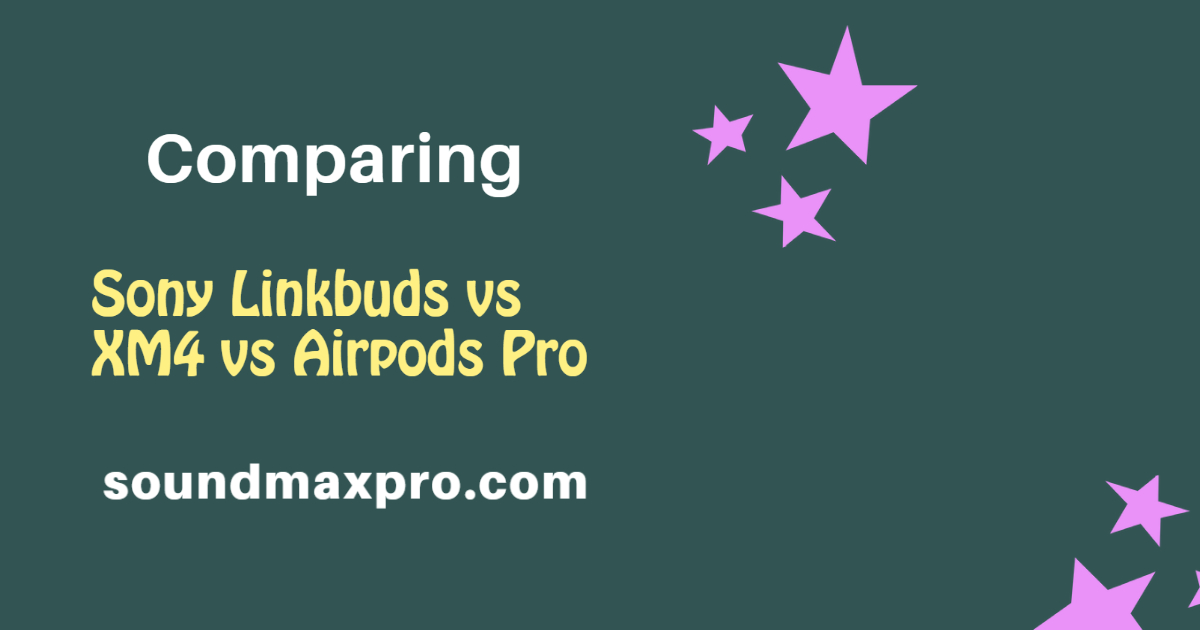 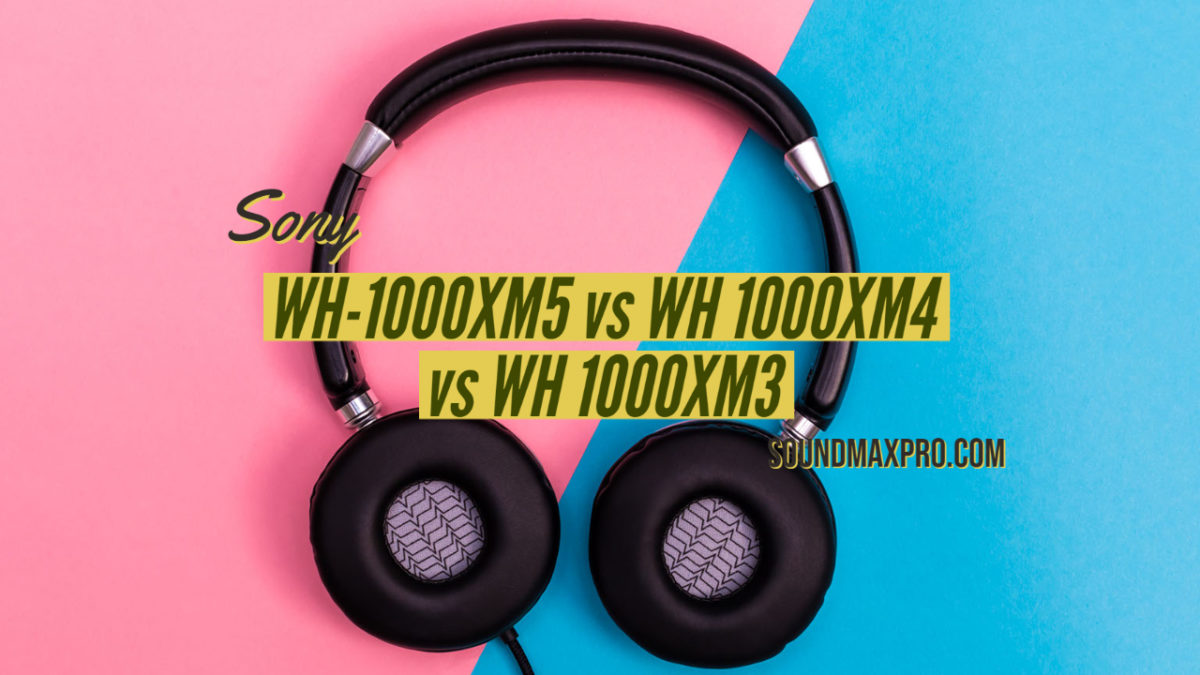 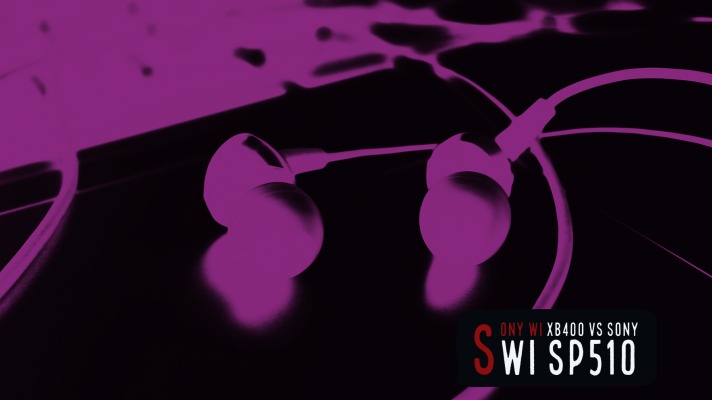 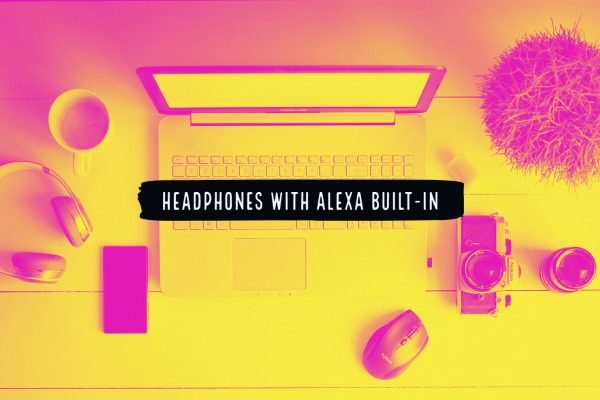 List of the Best Earbuds and Headphones with Alexa built-in 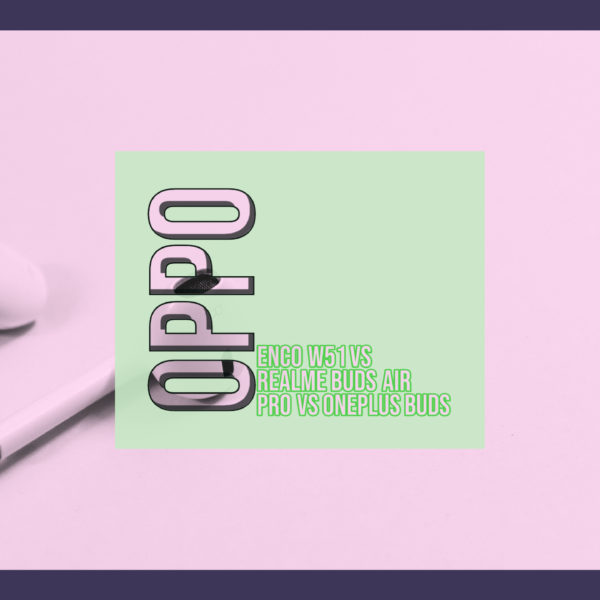 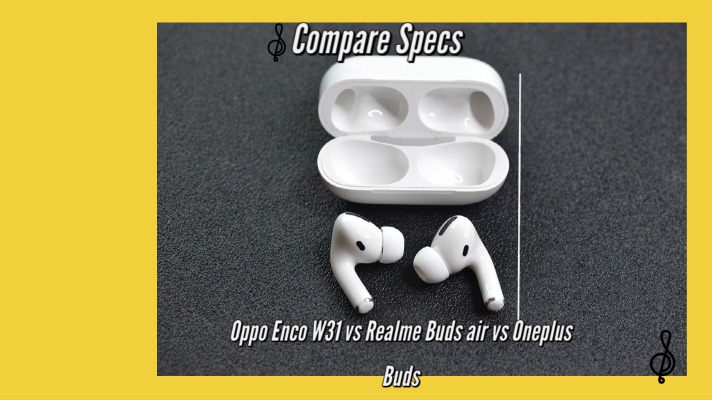 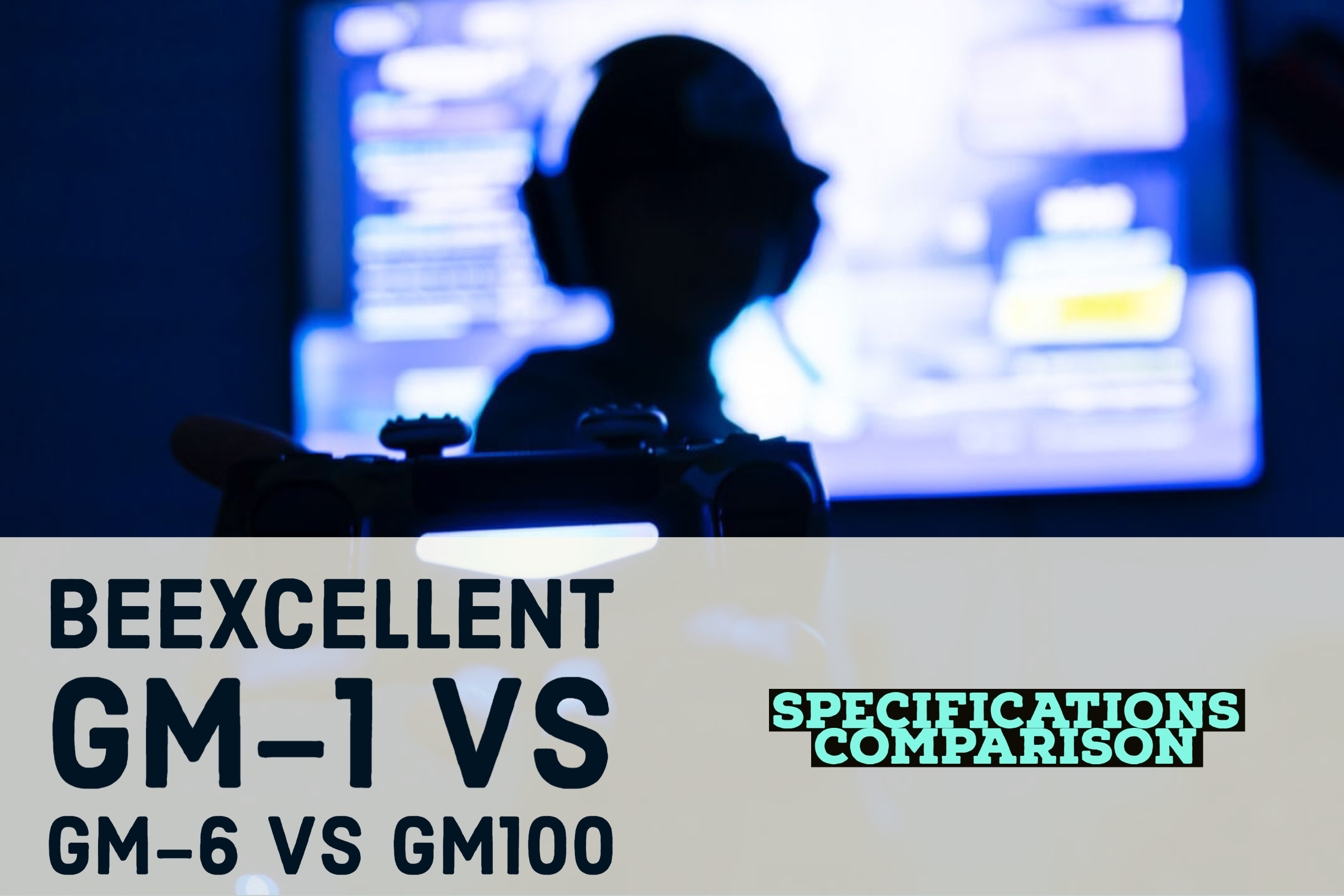