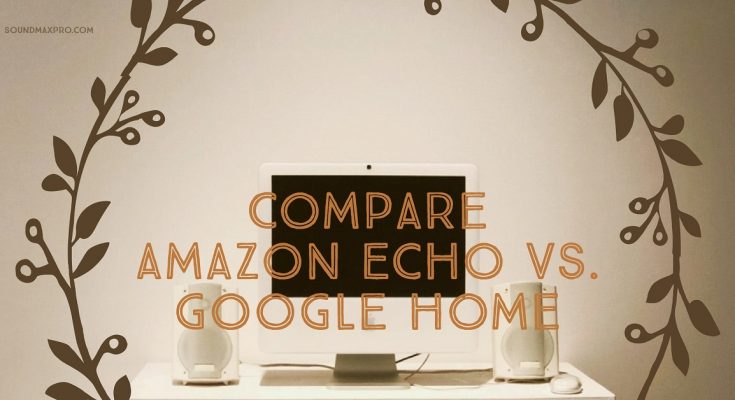 Google Home vs. Amazon Echo Plus. Which one makes the cut? Let us give you a hint, Google really, really wants to beat Amazon in this one, since it affects their search business in a way.

Our gadgets are getting smarter day by day. In this post, we are going to compare two intelligent speakers from two giants Google and Amazon. If you are looking for something sturdy that will fill your house with loud sound and deep bass, you are at the wrong place.

Don’t get me wrong here, Google home and Amazon Echo both are fantastic speakers and are pretty loud. But they are too pricey than ordinary speakers because they do a lot of smart things. Plus, both series looks elegant and add style to your living area. But which one is better for you? Let’s find out by looking at the differences and capabilities of both the speakers.

Smart speakers are just ordinary Bluetooth speakers. Intelligent speakers live in your house, permanently plugged into the power supply and connected to the internet, which you can command using your voice. In Amazon Echo Plus, you are speaking to the Alexa, and in the case of Google’s Home, you give commands to the Google Assistant. So with your voice commands, you can control the smart home appliances. This will make your life easier, and you can do things faster without leaving your couch.

Google Home vs. Amazon Echo Plus 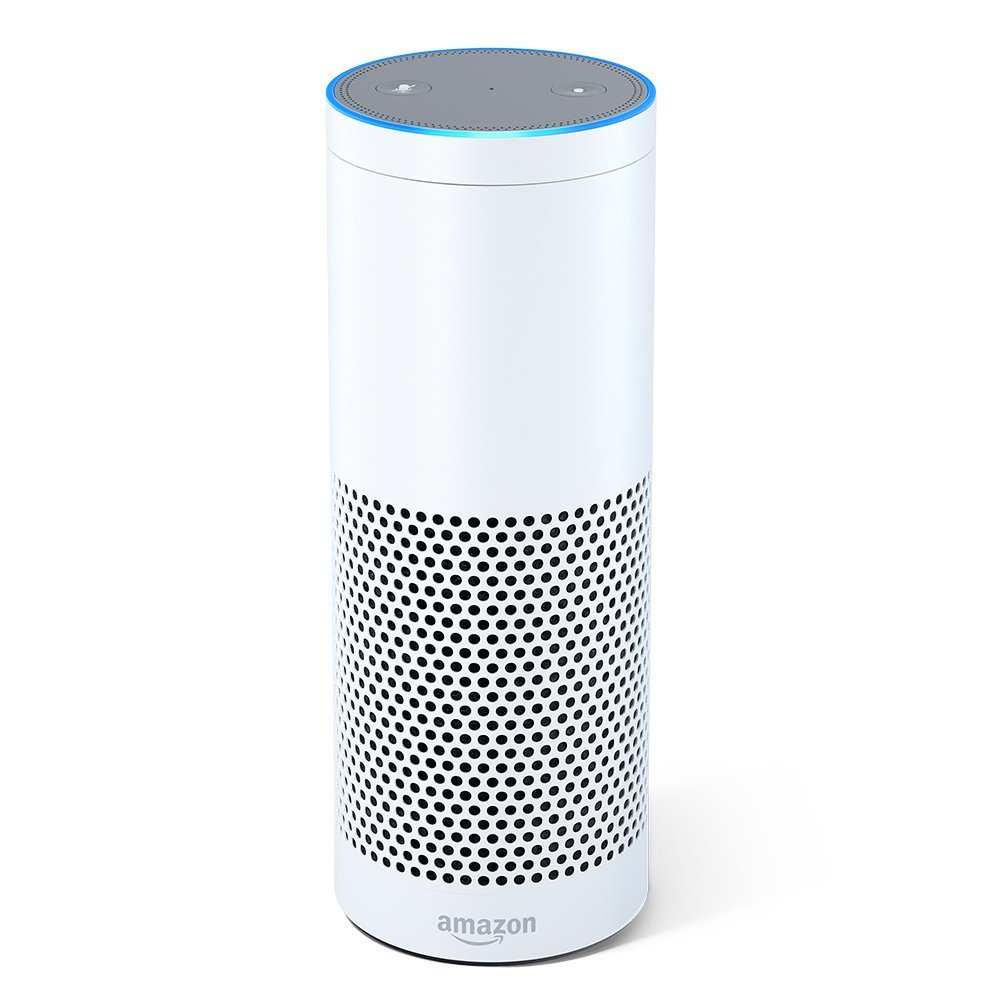 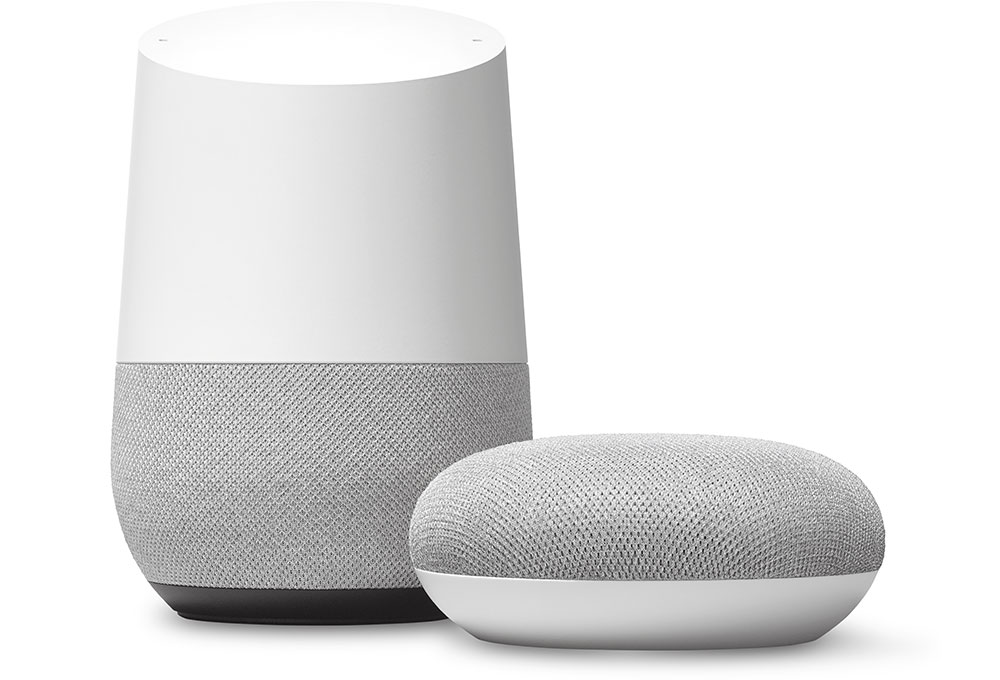 Amazon Echo family is finally getting some real competition. Google has launched three smart speakers and home assistant. Google Home Mini, Home, and Home Max in order of increasing price and features. So is the case with Amazon intelligent speakers, we have Echo Dot, Echo, and the Echo Plus.

At the time of launch, both the entry-level Amazon Echo Dot and Google Home Mini both had an almost same price of approximately $50. Do check the latest pricing online. Then comes the middle range speakers Amazon Echo ([amazon_link asins=’B06XCM9LJ4′ template=’PriceLink’ store=’wwwfaceofitco-21′ marketplace=’US’ link_id=’e95c54e5-e0a4-11e7-99de-27ea7c82691b’]) while Google Home was somewhere around $130. Finally, the top end variant Echo Plus ([amazon_link asins=’B075RWFCHB’ template=’PriceLink’ store=’wwwfaceofitco-21′ marketplace=’US’ link_id=’0bf96a31-e0a5-11e7-9d1f-5db84c182bba’]) and the Google Home Max had a launch price of about $400. We are going to compare all the three options as only the size is getting bigger and few addon features other than that everything is same.

So let’s start the comparison of Google Home and Echo Plus. The difference between Echo and Echo plus is in the size of speakers and a built-in smart home hub. You can play music a bit louder, and an integrated smart home hub beside that Echo Plus could do what Echo could. ‘Plus’ is the vision of the future of the Echo. You can effectively control all your smart home appliances with your voice commands via the Alexa app.

Google Home is nearly identical to the Amazon Echo. It can play music and answer your questions, all powered by the “Google Assistant.” After several tests on different types of searches, we found the results of the Google Assistant bit more relevant as compared to the Alexa. So if you are asking questions and controlling the Google apps, undoubtedly the Google smart speakers are way better than the Amazon’s Echo.

Alexa’s default search engine is Bing while Google uses its own where the contextual searching is sometimes more relevant to the Google device. Moreover, the Google Assistant boasts two-way conversation based on Google’s own natural language algorithm. So, having a conversation with the Google Assistant felt more natural and doesn’t feel like a list of commands as with the Alexa. However, this also might be due to our Indian accent where Google does a slightly better job of understanding our English pronunciation.

The Echo can stream from Amazon Prime Music, while Google will play content from Play Music and Google Cast. Both the smart home assistant speakers feature Spotify and TuneIn radio, Pandora and more. You can use Google to play videos on a cast-compatible TV.

Echo works with Hive, while the Google has IFTTT. But when it comes to controlling the smart home appliances, Echo wins the battle. Amazon’s Echo is much more into controlling the behavior of the devices around you. Echo Plus, automatically connects to all the nearby smart home devices. Now let’s take an example, if you want to control your Philips Hue Light with an Echo, you have to teach Alexa that skill. Just go to the Alexa app and activate that particular activity and feel free to use it.

Coming to the design aesthetics and feel of the product, though the design is subjective, and everybody has the different opinion on it, we feel that Amazon Echo looks has a no-nonsense design while the Google Home seems a bit more exquisite. From inside and outside both products are very well built with a compact form factor that gives you the freedom to keep them anywhere you want to.

Echo comes with a physical dial for volume and buttons for mute and activation. While Google has gone for a capacitive touch button panel, you will have to swipe to control the music. There is a physical mute button at the back. Both Echo and Home have microphones with far-field technology to hear your commands from any corner of the room.

The sound is impressive too in both the speakers, but we feel sound output is little better on the Echo Plus. Google Home uses the high excursion speaker for the HiFi sound in a compact form factor. The Amazon Echo Plus has a 2.5-inch downward-firing woofer and 0.8-inch tweeter powered by Dolby sound. But if the sound is the foremost factor, you should raise your budget and opt for the Google Home Max that comes at a whopping price of $400. Google Home has a modular design for customizations. With Echo Plus you will be stuck with the same color pattern you buy.

Both the smart speakers were great for creating reminders, reporting the weather, and playing movies. The Amazon Echo devices are of course is deeply integrated with Amazon’s shopping system while the Google Home speakers integrate with their own vast ecosystem.

We hope you like our Google Home vs. Amazon Echo Plus comparison. Do let us know your suggestions in the comment section below. Cheers! 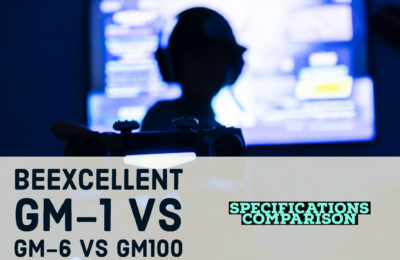 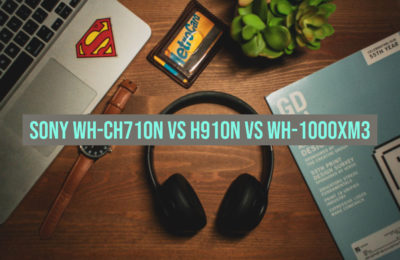 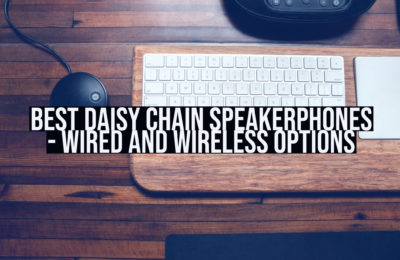