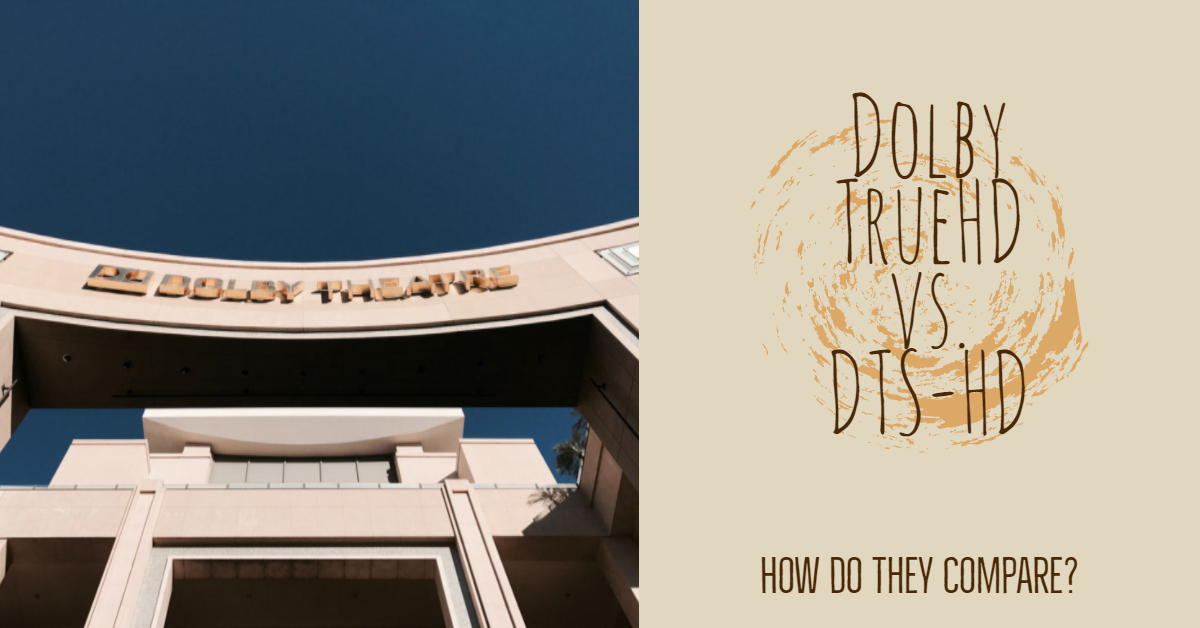 In this post, we try to point out the differences between Dolby TrueHD vs. DTS-HD audio standards and how they differ from each other.

Dolby and DTS are two famous names working on various audio formats to provide you an engaging and realistic experience of watching and listening anything. The war of Dolby sound vs. DTS sound is a hotly debated issue. Some audiophiles support Dolby and some supports to DTS.

In general, it’s similar to the movie studio’s original master. This helps in providing the improved directionality and more precise and clear effects which makes it even closer to the experience of being in a movie theater.

Dolby TrueHD is considered as one of the successors of the Dolby-Digital (AC-3) surround sound codec, which is used as the audio standard for the DVD-Video format, on the other hand, DTS-HD Master Audio is a lossless compression codec having a lossy DTS Digital core.

Dolby TrueHD supports up to 8-channels of surround decoding and is similar to a studio master recording. Dolby TrueHD is a type of audio formats designed and employed in the Blu-ray Disc format, and, formerly in the now discontinued HD-DVD format. A Blu-ray Disc or other compatible playback devices provide the Dolby TrueHD through the HDMI connection interface.

Dolby TrueHD supports Audio sample rates up to 192kHz and sample depths up to 24 bits/sample. Meridian lossless packing (MLP) is used in Dolby TrueHD as its mathematical basis for compressing audio samples. DVD-Audio format also uses MLP, but details of Dolby TrueHD and the MLP Lossless format as used on DVD-Audio differ substantially.

There is not much of the difference in the DTS-HD. DTS-HD supports the sampling frequency up to 192 kHz and 24-bit depth samples from 2 to 5.1 channels and 96 kHz/24bit resolution up to 7.1 channels. DTS-HD Master Audio is limited by storage media and is capable of virtually any number of discrete channels.

All Dolby TrueHD-enabled Blu-ray Disc can decode Dolby TrueHD audio track to an arbitrary number of channels more suitable for player output. For example, a 2-channel (stereo-compatible) mix can be created from a 6-channel source audio track using all Dolby TrueHD-capable players.

You must have a Blu-ray or HD-DVD disc that has been recorded in these formats to enjoy the benefits of DTS-HD and Dolby TrueHD. Next, you will need an audio receiver that is used to process these signals. The receiver plays an important role because if you are seeking TrueHD/DTS-HD, you need your receiver to process or output the sound. These audio formats cannot pass through Optical and digital coax cables; you will need an HDMI(High-Definition Multimedia Interface) cable to transmit these signals. 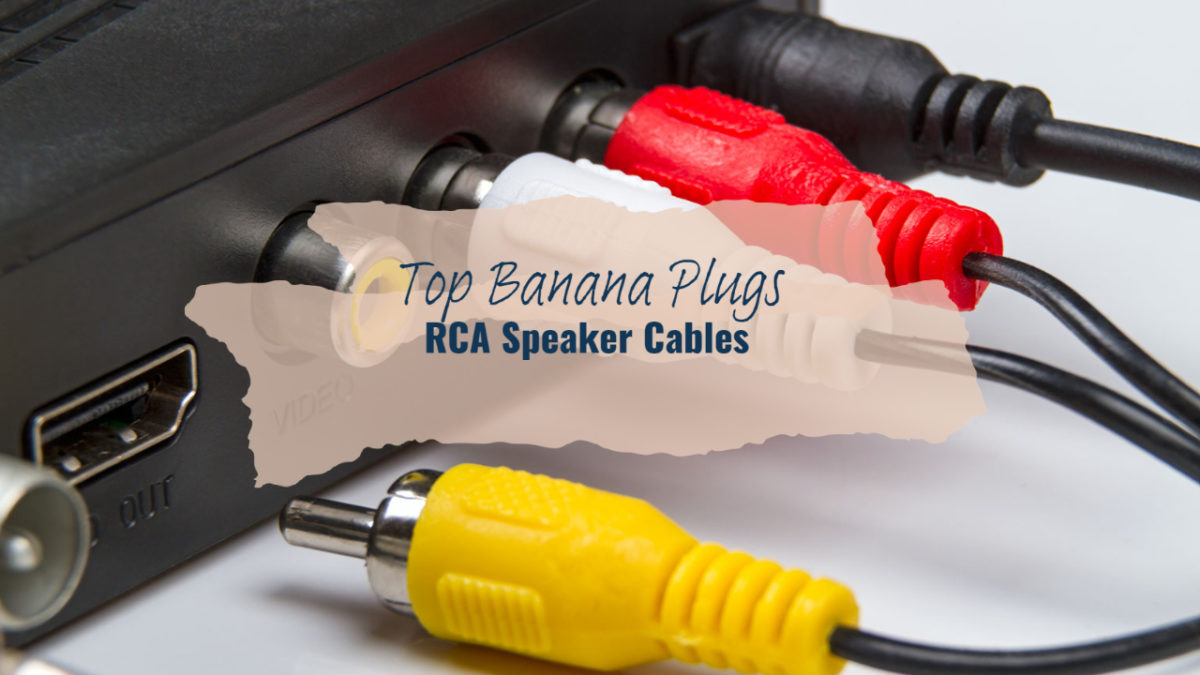 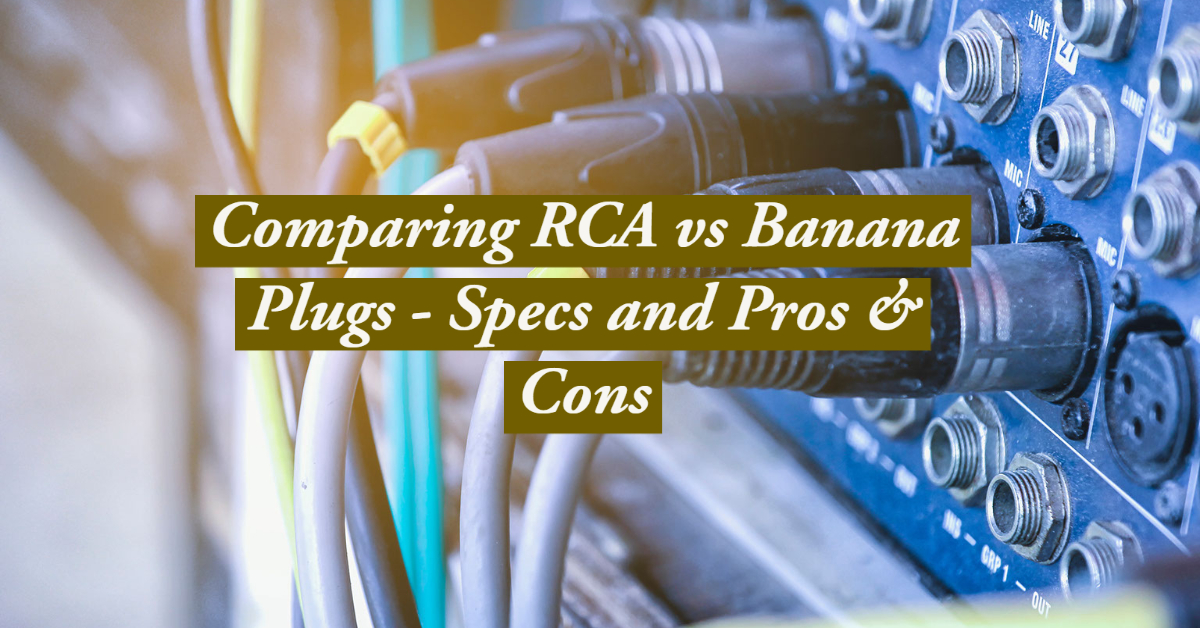 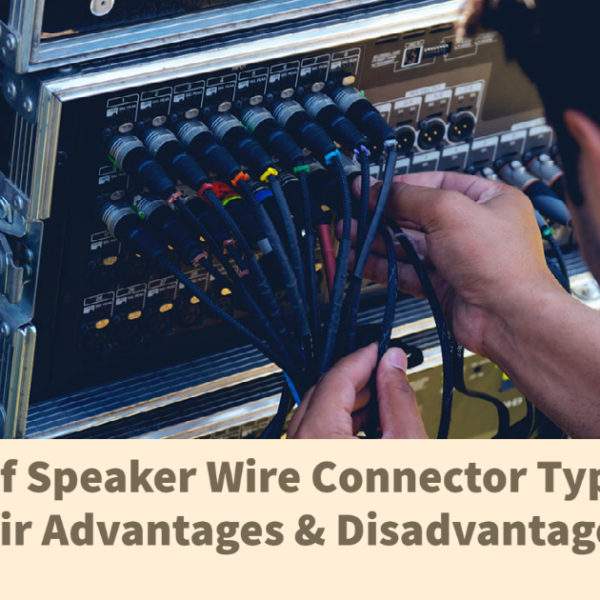 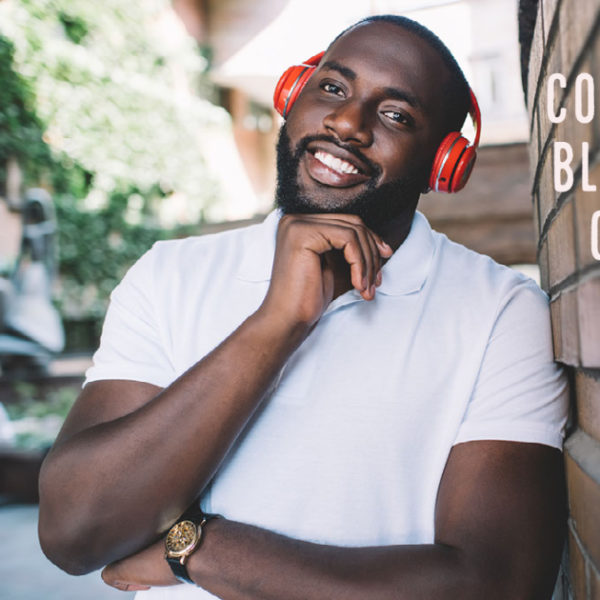