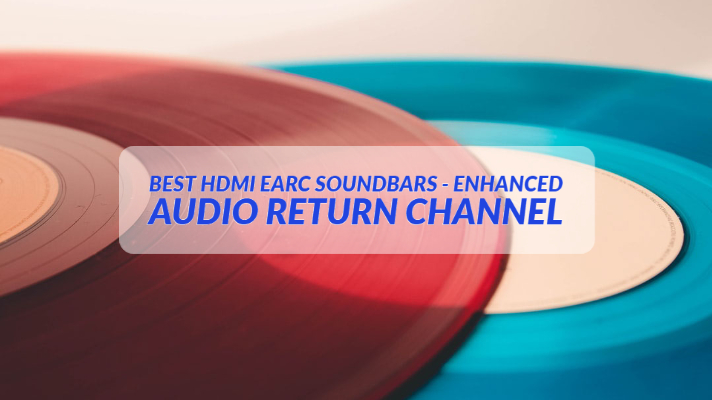 If you have been using 4K TVs, AV Receivers, and soundbars, you would be aware that there is something called HDMI ARC. Considered a new technology just around a few years ago, the HDMI ARC has now given way to a noiseless, more enhanced form of listening to music – with eARC. So, what exactly does HDMI ARC and HDMI eARC mean? Which soundbars can you opt for with the HDMI eARC feature enabled?

Before we check out the best soundbars with eARC, let us try to understand what precisely the HDMI eARC technology is all about.

Here is a quick comparison of the different standard given in the table below:

ARC stands for Audio Return Channel. The service began showing up on the HDMI devices around a year ago. It provides you access to a new improvement concerning your entertainment. It gives you access to several advantages – like using a single remote for all your audio.

The ARC brings a lot of improvements to your audio performance. Once you set it up with the CEC settings on your TV, you can use your TV remote to control a wide range of devices that include soundbars, speakers and AV receivers. The HDMI ARC port can be quite handy enough to let you control and connect the devices like streaming service equipment to your TV. This holds in the case of set-top boxes and Blu-ray players as well.

The HDMI eARC takes this convenience factor still further. eARC stands for enhanced ARC. This is a part of the new standard feature on HDMI 2.1 and provides you access to a further enhanced audio control functionality. Do note that the eARC connectivity requires support both on your TV and connected device. That would mean both the devices should be on HDMI 2.1 for it to work. You will also need to have access to an HDMI cable that has support for Ethernet.

The eARC standard will let high-resolution sound signals such as those formats like Dolby Atmos, and DTS:X can be moved between your TV and audio systems. This configuration will work with any messages – on-air broadcasts, streaming services, Blu-ray players, or any other similar service. You can now plug in your HDMI devices directly into your TV, and it will then send the uncompressed, high-quality audio to a soundbar, receiver, or amplifier directly from the eARC port.

Well, the eARC standard has just been released. It will take a while till the functionality is made available on the soundbars and other devices. Several manufacturers have made their plans public concerning the launch of HDMI eARC capability on their devices. Samsung and Sony will soon be launching the feature on their TVs. The soundbar and speaker manufacturers like Pioneer, Denon, Onkyo, Marantz, Yamaha, and Sennheiser have also come up with their plans.

With that information under our belt, here are a few good choices as of now for the best eARC soundbars.

The soundbar was unveiled at the CES 2020. LG SN11RG 7.1.4 Dolby Atmos soundbar with its complicated name will come with a 3D-audio in a 7.1.4-channel system. It has several high-end features to brag about. Some of those include acoustic room calibration, wireless surrounds, and booming bass.

The soundbar will offer high-resolution audio support at 192kHz/24bit. It will also come with an eARC assistance along with onboard compatibility with Google Assistant. LG has been focussing on the Dolby and DTS X features, and the search feature on the soundbar will give a massive boost in that direction by offering access to an uncompressed Dolby Atmos and DTS:X. The 770 Watts mammoth would ideally make it a great option to opt for.

The Elevate is an excellent option from Vizio and should be the highest value option available as of now. Vizio has revamped its soundbars for 2020 and included a new look for the soundbars. There are a few new additions that include lighted backscreen for the remote, and a few modern upgrades.

The eARC support for high-resolution Dolby Atmos and an automatic audio sync functionality for the compatible devices are the two other features that the Elevate soundbar offers you. The 5.1.4-channel, 48-inch, the anodized aluminum soundbar has rotating speakers for every kind of sound efficiency. You can also get access to a 3D-audio immersion when the soundbar detects the Dolby Atmos or DTS:X signals.

The Klipsch Bar 54A Dolby Atmos bar came on the scene at last year’s CES but never was able to see the day of the light. However, the product has come up at this year’s CES and has been extremely impressive enough. The 54-inch, 5.1.4-channel soundbar comes with plenty of features you would find impressive in its own right.

The soundbar is equipped with a whole lot of features that include an eARC support. Other impressive features you would find on the Klipsch soundbar would consist of built-in Google Assistant support, Apple Airplay 2, and Amazon Alexa support. Of course, the package may be a little expensive at a price tag of $ 1500, but offers you a large number of advantages.

The soundbar comes with support for Dolby Atmos 3D surround sound with 7.1.2 channels and has recently received an update to eARC. Aimed at providing the best possible lossless audio formats such as Dolby TrueHD and DTS-HD MA, the firmware update has made it the first soundbar with eARC support that is already present on the marketplaces.

The soundbar offers you the option for a host of features such as built-in Chromecast, Spotify Connect, and Google Home compatibility. The 7.1.2ch S-Force PRO Front Surround technology can be a great option to achieve a three-dimensional sound field with positional speakers. Equipped with rich detail and studio-quality sound of Hi-Res Audio, the soundbar impresses you with its stylish design.

LG has been planning to bring up a host of soundbars with the eARC support in 2020. Some of the proposed models that will see the day of light will include SN10YG, SN9YG, and SN8YG.

Well, that was what e currently know about the new HDMI eARC soundbars that are set to hit the market in 2020. Of course, it is just the beginning, and we expect a considerable lot of new devices offering support for the enhanced audio performance. When they do, we will update the post with more options. 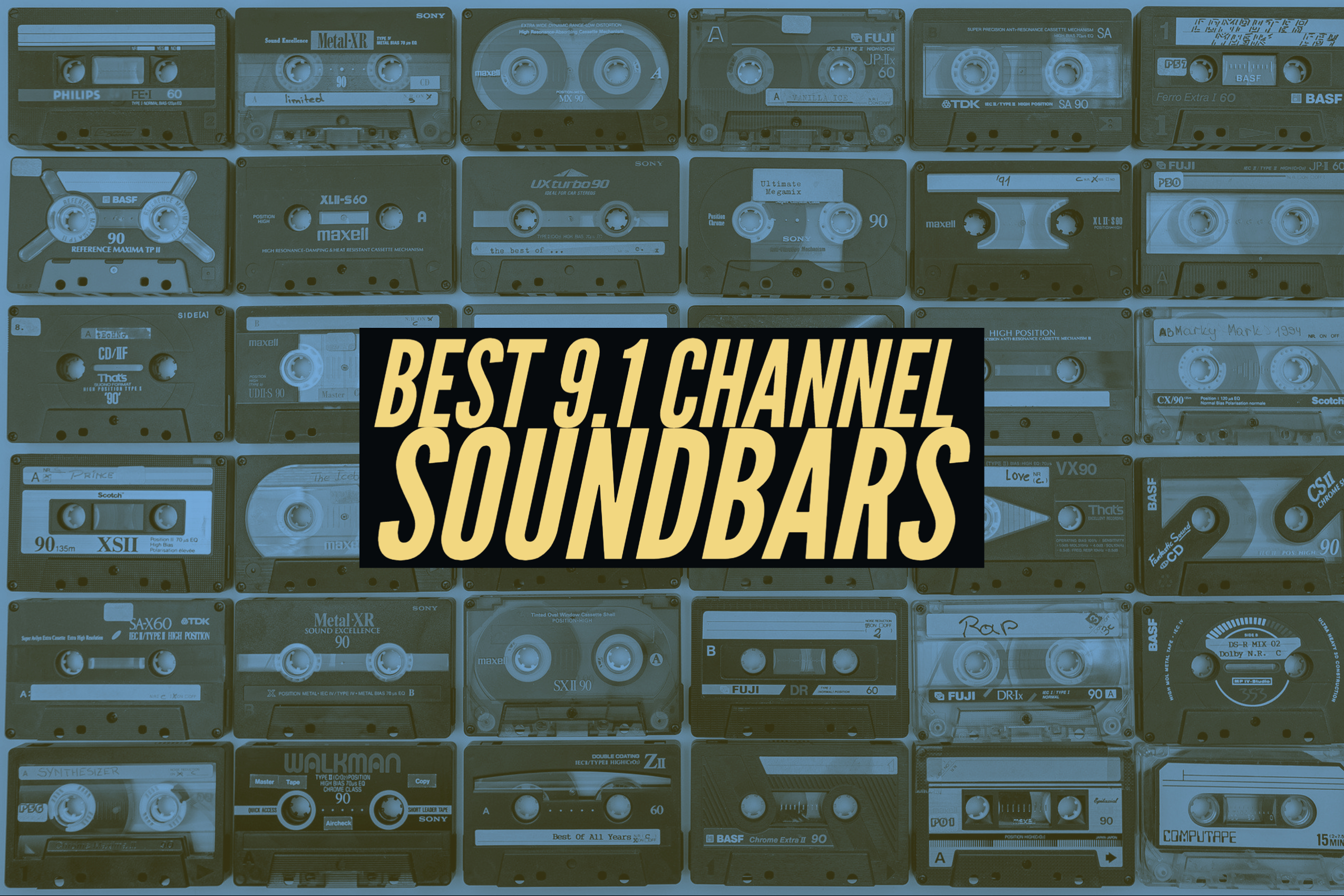 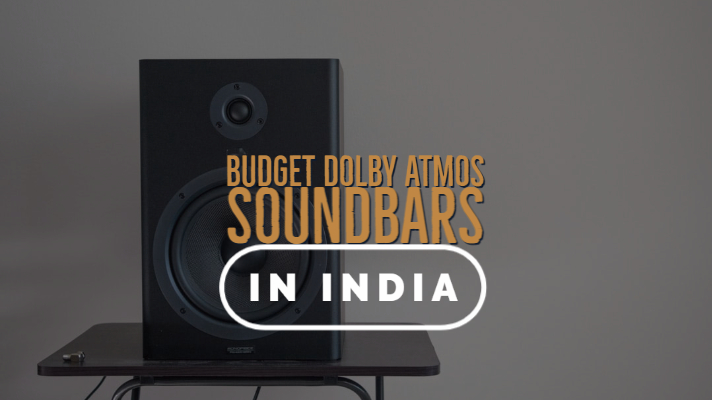 List of the Best Budget Dolby Atmos Soundbars in India 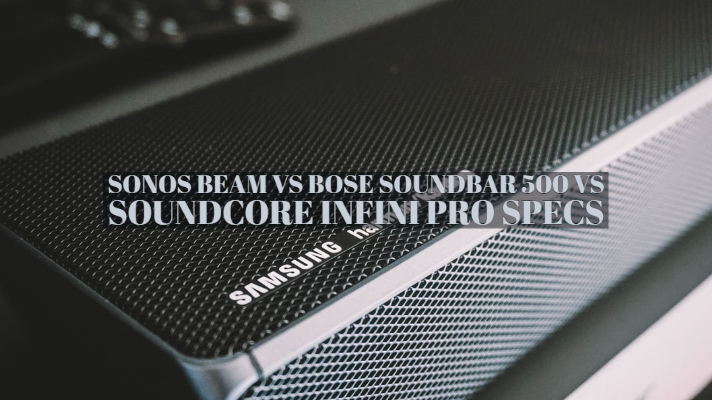 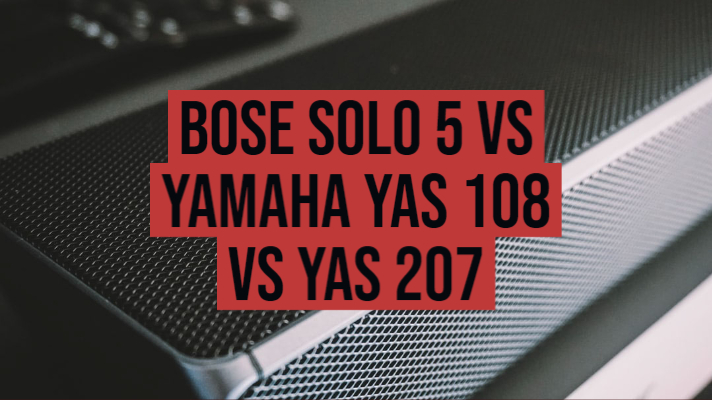 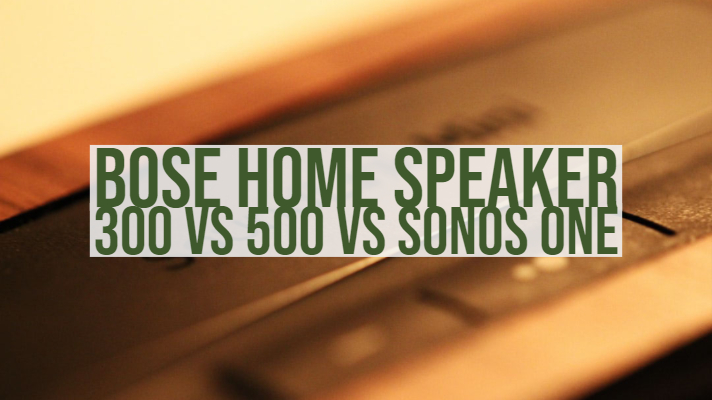 Bose Home Speaker 300 vs 500 vs Sonos One Specifications Comparison 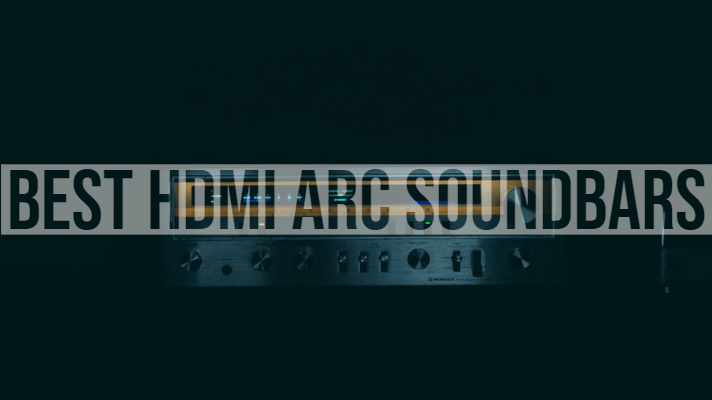 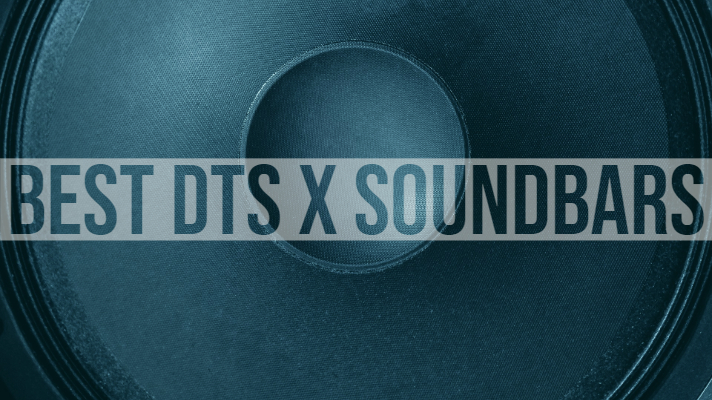